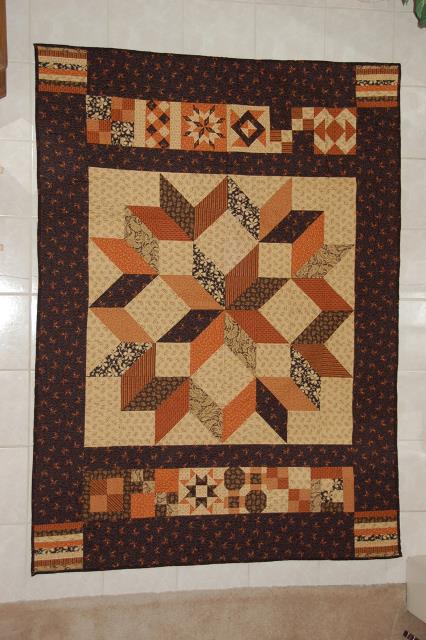 The War of 1812, which lasted from 1812 to 1815, is probably the War we know the least about, and one for which an astounding number of pension and bounty land records still exist for veterans who served.  If your ancestor was between the ages of about 16 and maybe 60, there is a good chance that they served in this War, at least for a little while.

If so, they have a military pay record and if you’re lucky, a pension application and a bounty land application as well.  If they died but their widow outlived them, then she could have applied using his service record.

However, in order for these precious records to be preserved and available to us all, they are in the process of being digitized, but this project is not funded by any grants or institutions, it’s being crowdsourced.  Hint – that means you and me.

Right now, in order to encourage donations to preserve and digitize the War of 1812 pension and bounty land papers, The Federation of Genealogical Societies is entering one ticket into a drawing for this lovely period appropriate quilt for every dollar donated to the preservation project.  In addition, Ancestry is matching every donation, so in essence, your contribution preserves twice as many pages.

Take a look at this site and if you can, please donate.  So many of our ancestors served.

You can see records already digitized, for free, at: http://go.fold3.com/1812pensions/

How does this connect with Native American history?  Well, in a number of ways.  This war was no respecter of race.  Native people and people descended from Native ancestors served in militia units just like everyone else.  Well, except for some of the Native people who lived in the north, in New York, by way of example.  Those folks fought FOR the British and against the US as a result of constant pressure from Europeans and broken treaties and promises.  The British promised to do better.

The Native groups in New York were on the front lines of the northern theater of the war.  However, the Tuscarora Indians stepped between the terrified frontier families and the British who were burning their homes in an all-out effort to kill them and win the war.  The odds were quite lopsided, about 25 Tuscaroras faced about 1500 British.  The good news is that their intervention bought the settlers enough time to flee, and the British, not knowing how few Tuscarora there really were, halted their attack.

The following link is to an index from the Awards of Claims of the Soldiers of the War of 1812 compiled by the New York Adjutant General’s office and the claims were presented for payment by members of tribes mustered into service of the US for the War of 1812.  The columns represent the claim number, the warrior, the claimant, often their estate, and the amount awarded to them.  This includes long lists of people by tribe; the Seneca on the Allegany Reservation, the Cattaraugus Reservation and Cornplanter’s Reservation, the Onondaga Nation, the Oneida Nation and the Tuscarora Nation.

The original declarations of claims from which this index was compiled are on file in the Bureau of War Records maintained by the Division of Military and Naval Affairs, Public Security Building, Albany, NY 12206. The declaration indicates the claimant’s name and military grade, his inclusive period of service and the land warrant, if any, granted as a result of his service. Researchers desiring additional information should contact the Bureau of War Records at the above address.

In addition, these individuals may be eligible for pensions and land through the federal government as well.  The digitization project will preserve those records and make them available to their descendants.  So, please, donate now.  Any amount is helpful and who knows, the records you save may be your own ancestors’!

Hat tip to El for the Tuscarora article and list of names.