One of our subscribers, Don, spotted this great site provided by the Tennessee State Museum.  Thanks Don.

On the site itself, there is additional information, but what struck me was the visual representation of what happened to the Indian lands in Tennessee in the short time between 1770 and 1835 when the Indians were forcibly removed on the Trail of Tears.  That is only a total of 65 years from complete ownership to forced removal via 12 broken treaties.

The first treaty actually preceeded 1770 by 7 years. The Proclamation of 1763 reserved all of Tennessee for the Indians, as shown below. 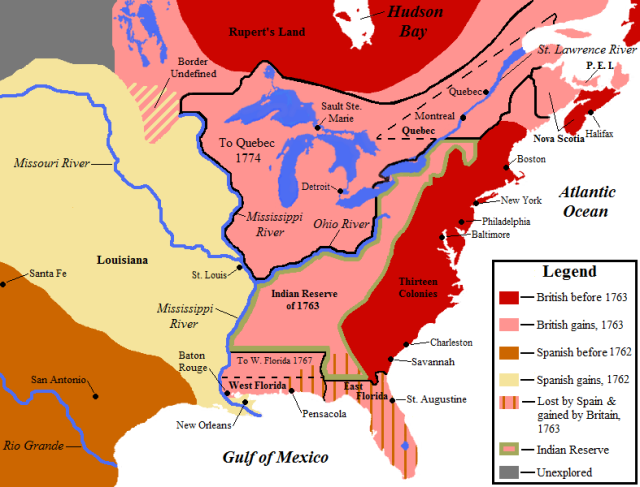 The slippery slope of land cession began in Tennessee in 1770 when the Proclamation of 1763 was broken. 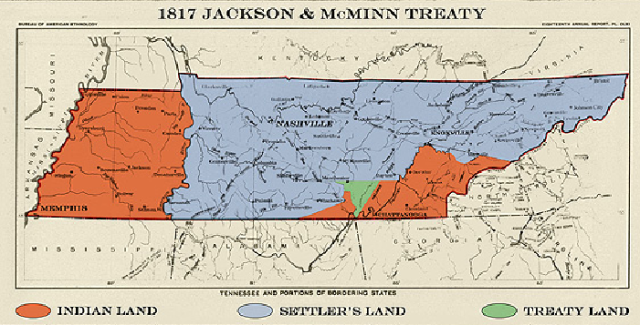 Thank you to the Tennessee State Museum for creating the maps and allowing noncommercial, educational use.