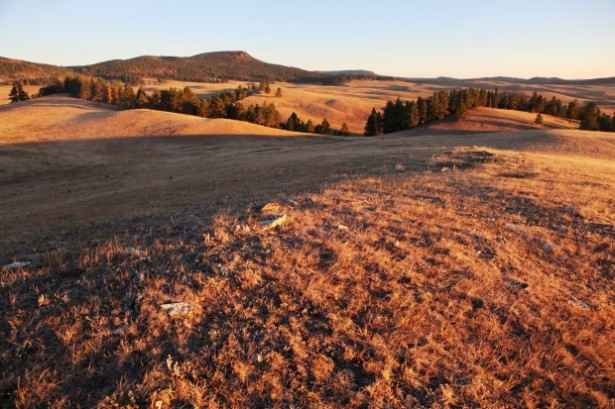 I just wanted to follow up on an earlier article.

On November 19th, I posted information about the Sioux Tribes who, as a joint effort, were attempting to raise 9 million dollars to purchase the lands sacred to them by a November 30th deadline.  At that time, they were still 2 million short, but a concerted fundraising effort was underway that included bloggers, celebrities and anyone who might be able to help in any way.

Well, guess what, it worked!!!

The Tribe released their official announcement and have purchased Pe’Sla.

You can read about it at this link:

I love happy endings!  Congratulations to the Rosebud Sioux and thanks to everyone who participated and contributed.