Posted on September 2, 2013 by Roberta Estes 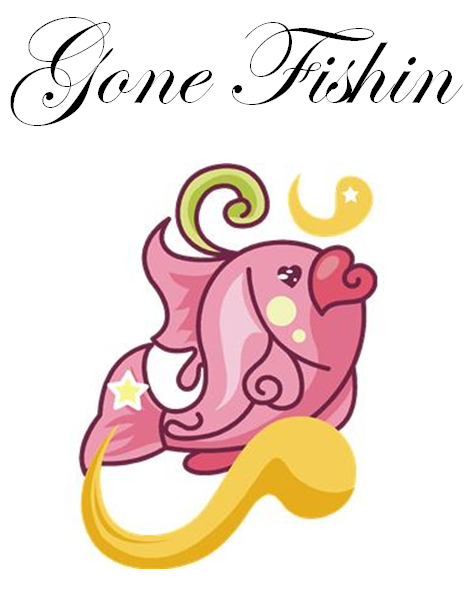 I think this falls in the “be careful what you ask for” category.  Because, not that I’m complaining….but the next 2 months or so are, well, insane.

I will be in a total of 7 countries and 3 states, on 2 continents unless you count the British Isles and islands separately, and then it’s 6 land masses, will attend 2 conferences, give several presentations and participate in 2 photo shoots for an upcoming documentary.   This touches about 10 different DNA projects and ongoing scientific research.  Oh yes, and did I mention, I still have to work too?  I think I’ve lost my mind….

Part of this time, I’ll be, as Spencer Wells is so fond of saying, “off the grid.”  For some reason, I really like the sound of that, sounds very mysterious and adventurous, Land Roverish…right up until I want to talk on my phone, check my e-mail, approve a blog comment or see what’s happening on Facebook, which is generally about every 30 minutes or so.  We’re an electronically addicted society aren’t we.

There will be times over the next few weeks that I won’t have internet access, or that it’s extremely expensive (more than a dollar a minute,) and so, in that case, I won’t be blogging, approving comments or replying to e-mail for that matter.  So, please don’t take it personally – it’s not you.  And I’ll eventually catch up when I get back.  Hmmm, maybe being “off the grid” is less about a Land Rover and more about $$$.

When I get back….I wonder if my husband will still know me.  But worse yet….the cats.  You see, the cats are already mad and as people-owned-by-cats will vouch for…there is just nothing worse than an angry cat…unless it’s a very smart angry cat.

My cats are already pre-angry because the suitcase is in evidence.  They’ve packed their toys and themselves and they are ready to go.  As you can see, Phoenix thinks she’s going fishing too.  It’s downright ugly when they discover they’re not invited.

I have prepared some articles in advance and we’ll see if I can manage to post them from something other than a PC when I do have internet access.  The smaller gizmos, of which I’ll have 3 different flavors with me, just don’t behave the same.  So, if you don’t see any blogs for awhile, just think of it as me out fishing for good material for future articles.  I promise, when I get back and get settled, there will be an exciting harvest of blog material and next year, a wonderful new documentary too.

That’s my fish story anyway, and I’m sticking to it.